Glaucoma is not a single disease. It is actually a group of eye diseases that cause damage to the optic nerve due to an increase in pressure inside the eye, which is called intraocular pressure (IOP). When detected in the early stages, glaucoma can often be controlled, preventing severe vision loss and blindness. However, symptoms of noticeable vision loss often only occur once the disease has progressed. This is why glaucoma is called “the sneak thief of sight”. Unfortunately, once vision is lost from the disease, it usually can’t be restored.

Treatments include medication or surgery that can regulate the IOP and slow down the progression of the disease to prevent further vision loss. The type of treatment depends on the type and the cause of glaucoma. 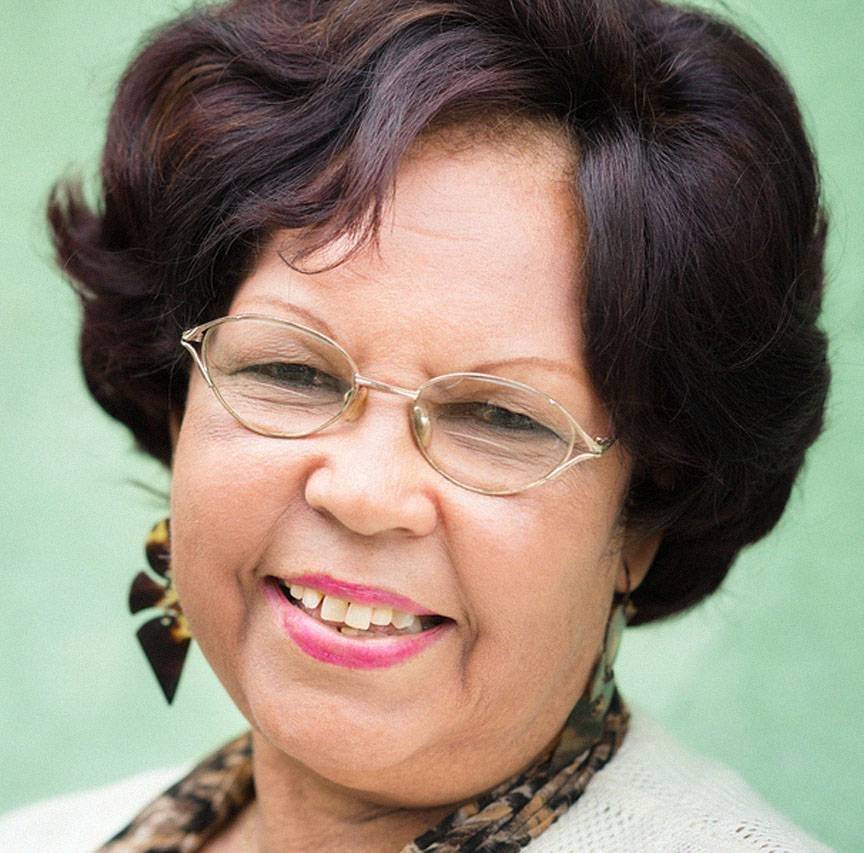 Prevention is possible only with early detection and treatment. Since symptoms are often absent, regular eye exams which include a glaucoma screening are essential, particularly for individuals at risk of the disease. While anyone can get glaucoma, the following traits put you at a higher risk:

Signs and Symptoms of Glaucoma: Due to a buildup of pressure in the eye, glaucoma causes damage to the optic nerve which is responsible for transmitting visual information from the eye to the brain. How does glaucoma affect your vision?

Diagnosis and Treatment of Glaucoma: Early detection and treatment of glaucoma are essential to stopping or slowing the disease progression and saving vision. Treatment can include medicated eye drops, pills, laser procedures and minor surgical procedures depending on the type and stage of glaucoma. 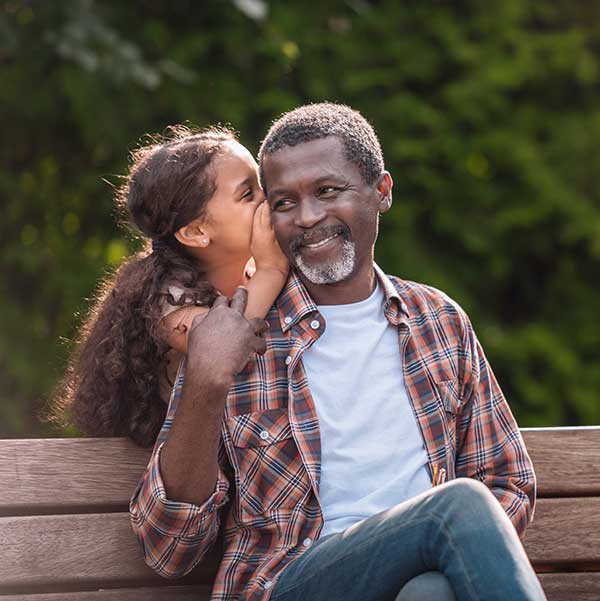 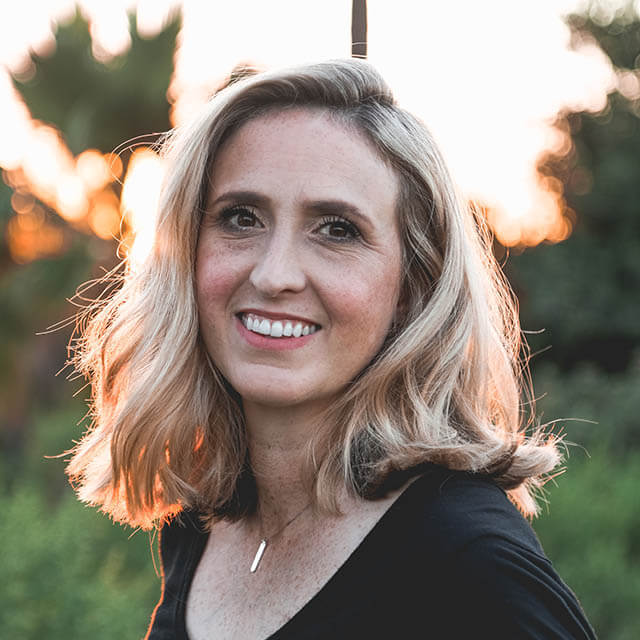 Signs and Symptoms of Glaucoma

The intraocular pressure caused by glaucoma can slowly damage the optic nerve, causing a gradual loss of vision. Vision loss begins with peripheral (side) vision, resulting in limited tunnel vision. Over time if left untreated, central vision will also be affected which will increase until it eventually causes total blindness. Unfortunately, any vision that is lost from the optic nerve damage cannot be restored.

What are the Symptoms?

Typically, glaucoma sets in without any symptoms. At the early onset of the most common type of glaucoma “open angle” glaucoma, vision remains normal and there is no pain or discomfort. This is why the disease is nicknamed the “sneak thief of sight”.

An acute type of glaucoma, called angle-closure glaucoma, can present sudden symptoms such as foggy, blurred vision, halos around lights, eye pain, headache and even nausea. This is a medical emergency and should be assessed immediately as the intraocular pressure can become extremely high and cause permanent damage within hours.

The primary forms of glaucoma are open-angle and narrow-angle, with open-angle being the most common type.

This is another form of open-angle glaucoma in which the intraocular pressure remains within the normal level. The cause of this form of glaucoma is not known, but it is believed to have something to do with insufficient blood flow to the optic nerve, causing damage. Individuals of Japanese descent, women and those with a history of vascular disease or low blood pressure are at higher risk.

Acute angle-closure glaucoma is marked by a sudden increase in eye pressure, which can cause severe pain, blurred vision, halos, nausea, and headaches. The pressure is caused by a blockage in the fluid at the front of the eye which is a medical emergency and should be treated immediately. Without prompt treatment to clear the blockage vision can be permanently lost.

The inherited form of the disease that is present at birth. In these cases, babies are born with a defect that slows the normal drainage of fluid out of the eye; they are usually diagnosed by the time they turn one. There are typically some noticeable symptoms such as excessive tearing, cloudiness or haziness of the eyes, large or protruding eyes or light sensitivity. Surgery is usually performed, with a very high success rate, to restore full vision.

Glaucoma can develop as a complication of eye surgeries, injuries or other medical conditions such as cataracts, tumors, or a condition called uveitis which causes inflammation. Uncontrolled high blood pressure or diabetes can result in another serious form called neovascular glaucoma.

A rare form of glaucoma, this occurs when pigment from the iris sheds and clogs the drainage of fluid from the eye resulting in inflammation and damage to the eye and drainage system. 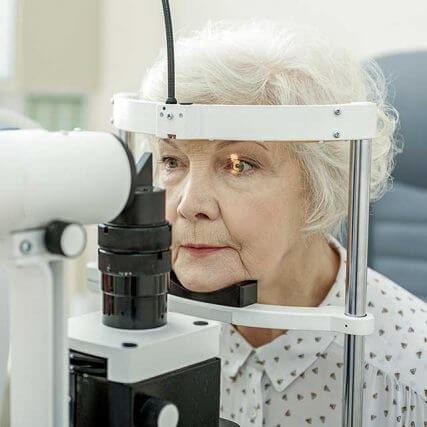 During a routine comprehensive eye exam to check for glaucoma, your eye doctor will dilate your eye to examine the optic nerve for signs of glaucoma and will also measure the intraocular pressure (IOP) with an instrument called a tonometer.

Tonometry involves numbing the eye with drops and then gently pressing on the surface of the eye to measure the pressure. Since your IOP can fluctuate throughout the day and glaucoma can exist without elevated IOP this is not enough to rule out the disease. If there are signs of the disease, further testing will be performed.

Your doctor may also measure the thickness of the cornea with an ultrasonic wave instrument in a test called pachymetry or use imaging techniques such as digital retina scanning or optical coherence tomography (OCT) to create an image of your optic nerve to look for glaucoma damage.

Treatment for glaucoma depends on the type and severity of the disease and can include medication such as eye drops or pills or laser or traditional surgery.

Medication and drops to lower IOP are often the first resort for controlling pressure-related glaucoma. These drops may have some uncomfortable side effects, but compliance with the treatment plan is essential for preserving vision and halting the progression of the disease.

Surgical procedures are designed to control the flow of fluids through the eye by either decreasing the amount of fluid produced or improving the drainage. Your doctor may decide that a combination of surgery and medication will be the most effective in many cases.

It cannot be stressed enough that the most effective treatment for glaucoma happens when the disease is detected and treated early before significant vision loss occurs. Any vision that is lost cannot be restored. This is why the best prevention is awareness by knowing your risks and taking responsibility by having your eyes examined on a regular basis. 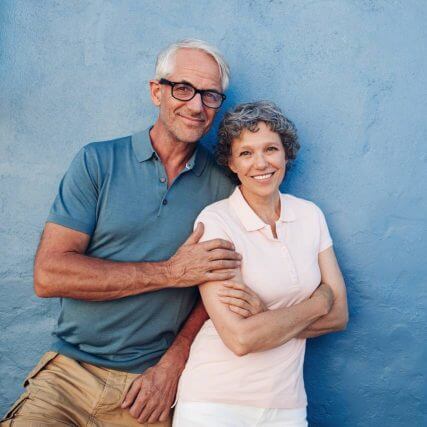